3 Common Mistakes You Might Be Making While Paying off Debt

Because points and cash back are so attractive and paying with plastic is just a normal part of society, many people- even those looking to eliminate the balances on their credit cards- tend to continue spending on the same cards they want to pay down. Why? It’s easy, they can keep earning points, and they figure if they spend $500 this month on their card but pay off $1000 at the end of the month they are still making meaningful progress and not paying interest on the new charges they’ve paid off in full. Unfortunately, this is not how credit cards work and this is why many people find themselves throwing extra money on their cards only to find themselves still carrying a substantial balance years later when they expected their efforts would have paid off. Once you have a balance on your credit card and have incurred interest on that statement, anything else you charge on that card also becomes part of the interest bearing balance. In English? You’re paying interest on your Netflix, Coffee, Gym Membership, etc. i.e. the things you can afford to pay in full this month from your bank account and you’re ensuring you’ll be carrying your credit card balance for longer.

The fix is easy- use a debt card or another card that has no balance and that you will pay off in full every month and hold yourself accountable to it. This way, there will be no interest on those recurring purchases and you can make more headway on the cards you’re carrying a balance on.

2) Not focusing on the highest interest rates first

Interest rates matter. But many people, especially those with multiple credit cards instead of just one, have no idea what the interest rates are on their debt. Why? Online banking is the norm and most credit card companies aren’t flashing the 22% interest rate you’re paying on your dashboard. Often, to figure out your interest rate you need to download a statement and find it in the last few pages or call the company directly. The problem here is that if you don’t know what your interest rates are, you might be unintentionally paying down lower interest debt instead of your higher interest debt which results in you paying more interest over time. The other risk to not knowing your interest rates is charging something you can’t afford on one of your higher interest cards when you could have used a lower interest card. Now, I’m not advocating for you to buy things on a credit card you can’t afford, but let’s face it- life happens. And whether you’re choosing to buy shoes or brakes for your car, if you’re going to put it on a credit card and know you’ll be carrying a balance, you should be putting it on the card that costs you the least

The solution here is also a simple one- figure out the interest rates on all of your cards, pay more than the minimum only on the highest interest one until it’s gone, and if you need to use one to carry a balance, use the lowest interest one.

3) Not building other savings and investments

In my experience, many people find it hard to leave money in plain savings accounts. Psychologically, they feel like their money isn’t working for them because interest rates are so low. They see the interest they’re paying on debt like student loans or the potential interest they can get in the market through their 401(k) or other retirement plans and it’s easy to feel the urge to put the money somewhere to avoid the temptation to spend money that doesn’t seem to be doing much for them.

Because of the prevalence of high student loan debt and article upon article that speak to how often this debt translates into putting off starting families and buying real estate, the impulse for many seems to be to put as much of their extra cash towards this debt as possible.

This might be a mistake for some people, and here is why:

You don’t win the money game by eliminating debt the fastest- it’s often better to use debt strategically to build wealth more efficiently. Paying down debt is part of this- but not the only consideration.

The first step to being able to build wealth efficiently is having liquid cash in an emergency fund so that an unexpected bill doesn’t get in the way of your longer term strategy by forcing you to pull out your high interest credit card or cash out your retirement savings with a penalty. Even high student loan interest rates are usually lower than the lowest available credit card rates and the 10% penalty on an early retirement plan withdrawal. Add to that the fact that some individuals can deduct their student loan interest and the concept of building an emergency fund of even a few thousand dollars becomes even more attractive.

Those with substantial emergency funds and no high interest non-student loan debt should still think twice about sending all their extra dollars towards their debt because in paying off that debt they are losing the ability to benefit from potential growth in both the stock market an real estate market – both of which (if planned properly) can have the potential to increase tax benefits and contribute to a higher net worth than simply paying down the debt would have. At the end of the day, having a single focus in any one area can translate into a lack of diversification and low liquidity both of which can result in missed opportunities and less cash in your pocket.

Take baby steps and begin building an emergency fund. It doesn’t have to be fully funded at 3, 6, or 9 months of your expenses before you start paying extra towards debt or begin investing, but you should make sure you have a buffer based on what you’d likely need covered in an emergency. Then, consider contributing to retirement or a brokerage account while you’re continuing to round out your emergency fund and continue paying down debt. If you really don’t feel like you have the money to do all 3, take a hard look at your budget and cut something out. Even $20 per month invested is better than nothing in the long run.

The risk in choosing not to invest until you pay down debt is that may people consistently have debt throughout their lives. I can’t tell you how many 50-somethings have told me that they intended to start saving and investing but life got in the way and they always had debt for some reason or another. Making sure not to wait means this won’t happen to you. 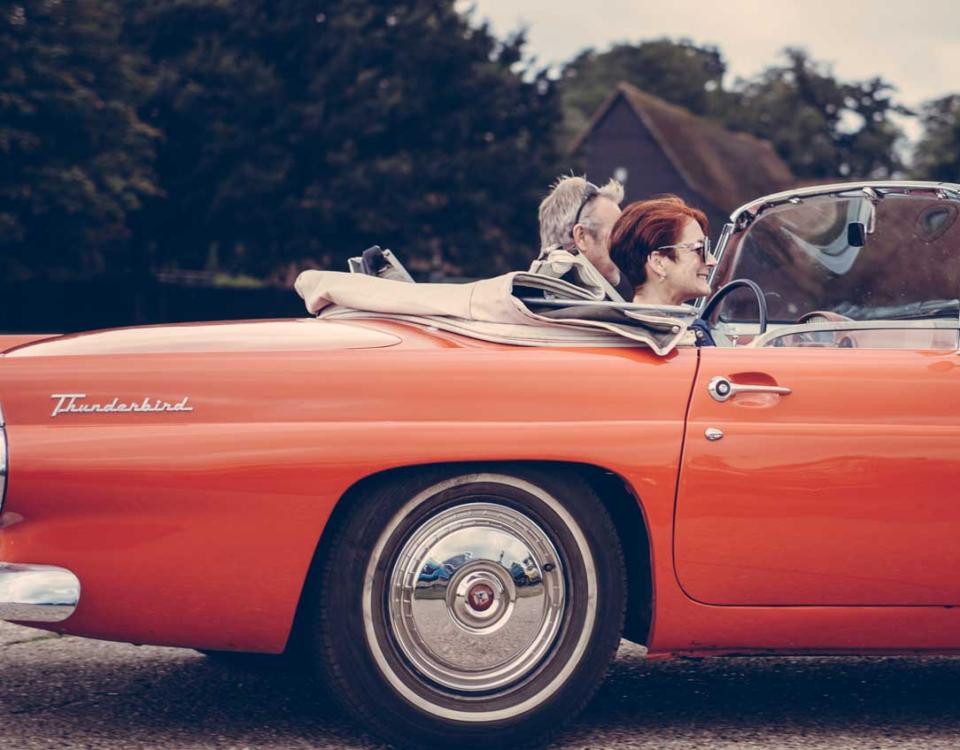 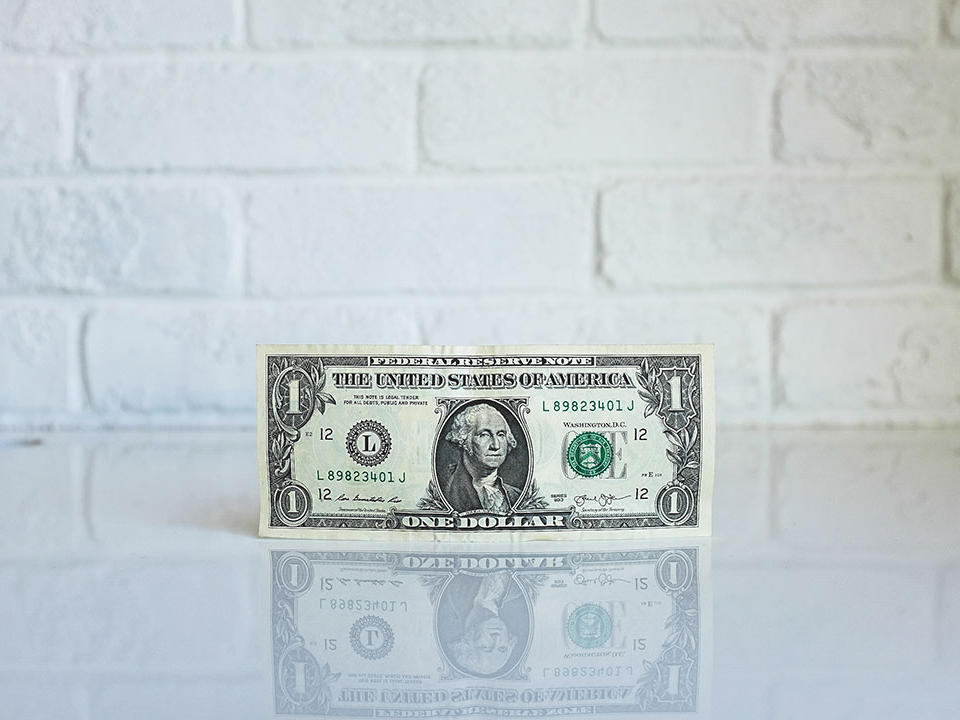 Tips for Sticking to Your Budget 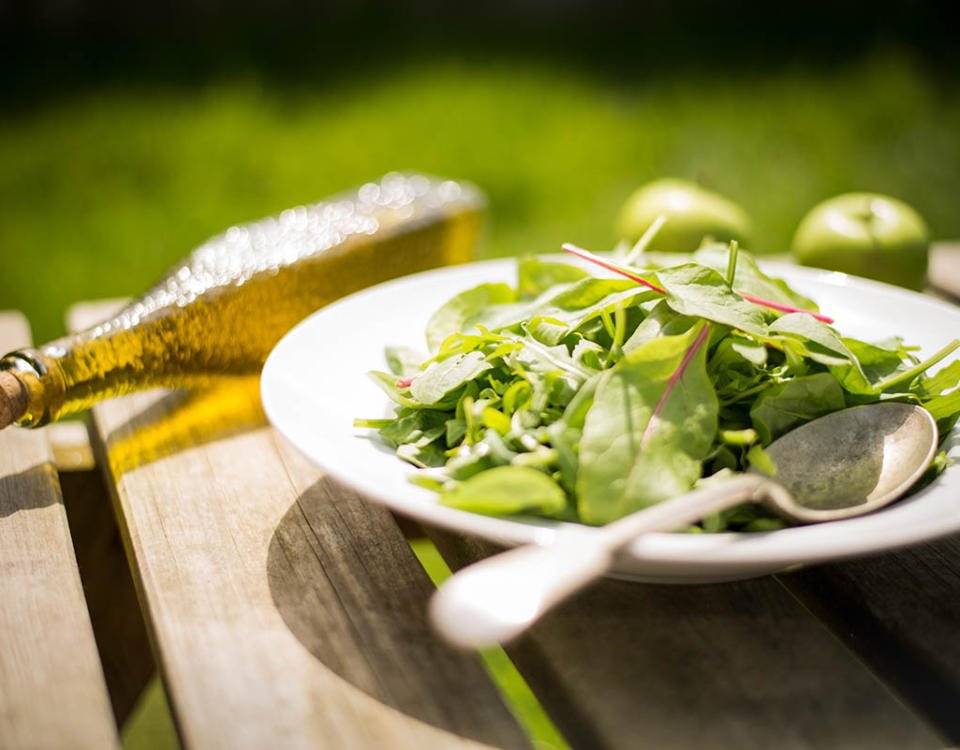 Get 3 Free Chapters of My Book

Enter Your Name and Email to Download these free chapters and learn how to make smarter choices about your money.

The form has been submitted successfully!