“While many think it’s admirable to be debt free, it’s not necessarily smart. It’s usually an emotional decision, not a financial one. You can never solely count on is rules-of-thumb and conventional wisdom- crunching the numbers is a crucial step.” – Nicole Peterkin

Debt in it’s simplest form is money owed. It’s a business transaction with benefit on both sides, but for various reasons there is a negative connotation to debt in general. More specifically society has created classes: “good debt” and “bad debt”. Contrary to popular belief, neither of these classifications are universal- we believe there is no good or bad. Debt is a tool, and it can be used to your benefit or to your detriment, but that is on you and not on the debt.

Debt, when used efficiently, can help you create leverage. Leverage by definition should maximize your efforts which gives you an advantage. Debt can and should be used to create leverage giving you more money to spend, save, and invest instead of less.

Focusing on how to use your positive cash flow to increase your net worth instead of solely focusing on using it to decrease debt is a key component in optimizing your financial life.

Type of debt is often irrelevant- interest rates and potential tax benefits are what really matter.

I’ve seen many people anxious to pay off a car loan at 4% with the extra thousand dollars in their checking account rather than seeing that low interest rate as an opportunity to invest that money at a potentially higher rate for the long term. If the money invested could earn, say 8% in the long term, paying your car off faster means missing out on a potential 4% return (the difference between the return you can get and the interest you’re paying on the car).

Of course, investing involves risk and you could lose money as well depending on where you invest, but this is an idea that warrants consideration.

Most people intellectually understand the concept of using other people’s money when it comes to buying real estate (like using the bank’s money through a mortgage to buy an investment property and having a renter pay the mortgage), but for some reason tend to overlook using other people’s money in other areas (in the form of low interest rates on cars, home equity lines, mortgages, student loans, or even credit cards) to free up cash flow allowing them to invest in their retirement or other opportunities. I believe that this is a giant missed opportunity for many people and could cost you significantly over time.

Don’t believe me? Let’s look at a hypothetical example. If you can invest at 8%, your money will double every 9 years- because of the impact of compounding more so than the interest rate. That means if you invest less to pay off more low interest debt now and push off investing until you have less debt or no debt, you’re potentially missing out the opportunity for your money to work harder for you.

The traditional debt classifications are:

When these classifications were initially made, they may have been accurate. Back in a time where a college degree usually resulted in a great job with a good company you worked at for 25 years before retiring to the house you bought for nothing when you got your first job. A time where buying a house was always a good idea because houses always increased in value. Where you didn’t need to put much in a 401(k) because your company offered you a substantial match, a pension, or both. The fact is, times are different now. According to the Economic Policy Institute, 7% of college grads are unemployed and 15% are underemployed.

The world has changed so our debt classifications may need to change too. No more rules of thumb. I believe that good debt is simply debt that has the potential pay for itself because it is used to invest in something that will grow in value or generate income. Bad debt doesn’t.

Although there are certain basic financial rules of thumb that many people can agree make sense at face value (like “a house is always good investment”, “you should try to save as much money as you can for retirement”, and “you should always spend less than you make”), making financial decisions solely based on these rules of thumb is probably not going to help you maximize your money and can actually cost you big time long term if this advice isn’t in line with your personal goals and values.

That being said, after working with hundreds of clients, we realize that there are certain beliefs and fundamental principles we operate off of at Peterkin Financial that color the way we look at planning and consequently the way we advise our clients. Client goals and values followed by data and numbers always trump general rules of thumb, but we feel it is important to share them just the same. So we’ve decided to create a blog post series of what we’ve coined “Money Basics” so you can better understand our perspective as a planning team. 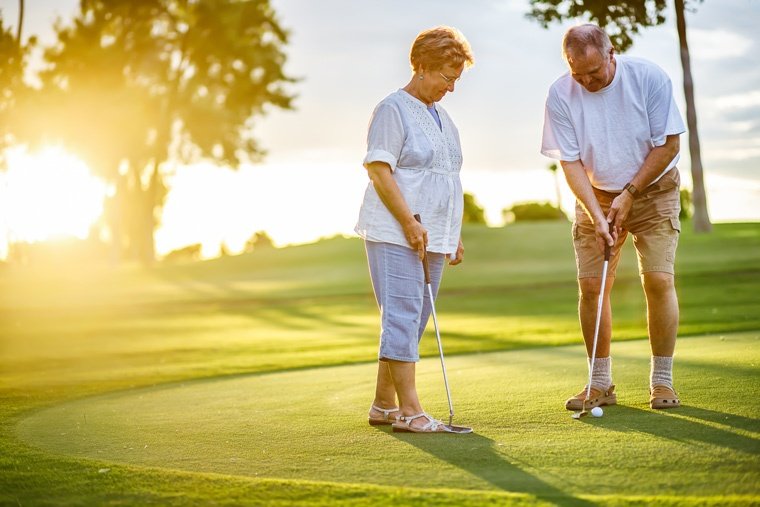 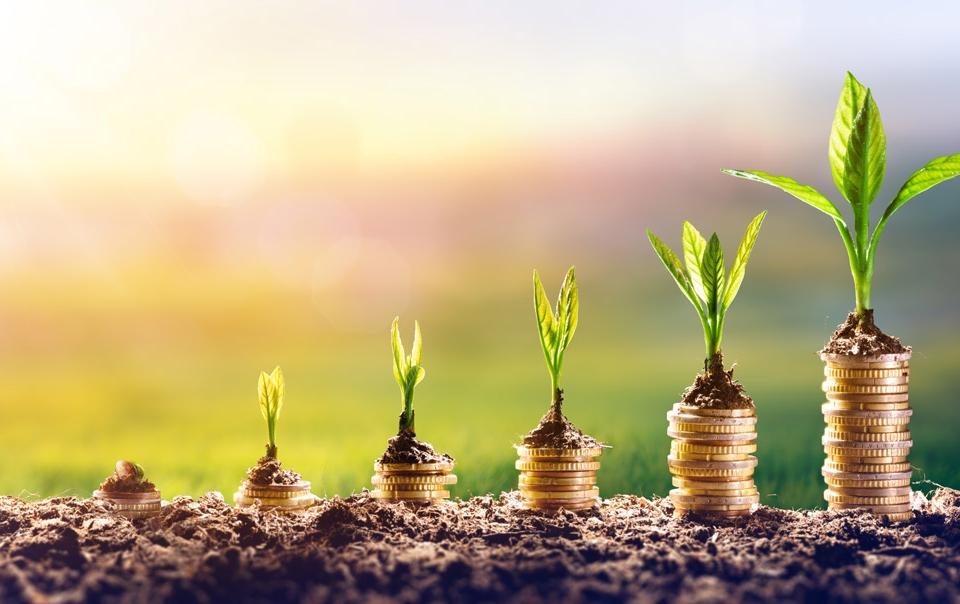